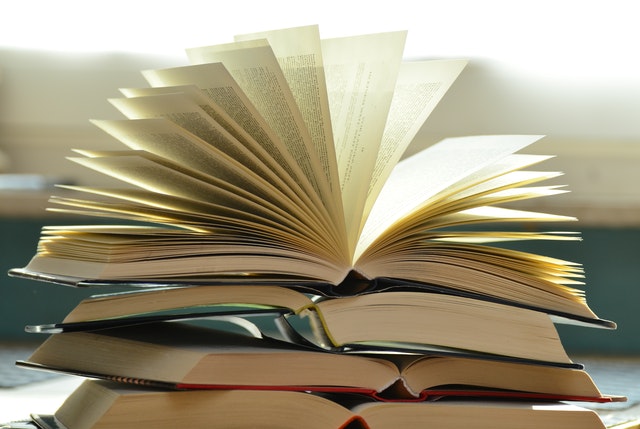 Aspiring psychologist dedicates his charity work to all of humanity.

Toledo, Ohio, January 2022 – When Griffith Littlehale faces a challenge, he turns to Christ first. He’s a psychology student at the University of Toledo and an unashamed warrior for God. Littlehale understands the importance of living a wholesome life and paying kind acts forward. He dedicates his life to actively seeking ways to help others and making the world more ethical and kind.

Littlehale attended St. Francis de Sales High School in Toledo from 2014 to 2018. He graduated with honors as one of the top 8 students in his class. He is currently earning a Bachelor of Science degree at the University of Toledo. His major is psychology with a strong focus on clinical research. His cumulative grade point average is a perfect 4.0/4.0.

As an academic, Griffith Littlehale received prestigious recognition from the Kappa Psi Fraternity and the Jesup Scott Honors College. He also received the President’s Education Award in recognition for his superior performance during his freshman year. He is also enthralled by philosophy, chemistry, graphic design, and creative writing.

Griffith Littlehale’s Service to the Community

“Service to your hometown community is service to all of humanity,” Littlehale asserts. “I am a Christian who is interested in giving back to the community that raised me and supported me via charity and good works.”

Littlehale points out, “I so enjoy helping people who are temporarily less fortunate than I. When I help to feed hungry people, it makes me want to do so much more for them. I want them to smile, be happy, and live each day without dread, hunger, fear, or misery.”

Littlehale’s spiritual life is the core of his world. He has always nurtured his relationship with God and is happy to speak about it with anyone who cares to. He explains, “I never bring up religion in conversation first. I keep my beliefs to myself for the most part, and I don’t shove my beliefs onto others. Of course, if they ask me, I have a lot to say though!”

His belief in God and Jesus Christ keeps him on track. Littlehale approaches every day and every act with his spirituality in mind first. He concludes, “I was taught early on to set realistic, achievable goals, and then ceaselessly attack them until accomplishing them. That’s what I do, and God helps me at every second to remain focused and productive, not just for myself, but for the betterment of the world.”

Griffith Littlehale is driven to help others live more contented lives through God and determination. If you would like to coordinate any volunteer activities with Griffith, please reach out at (000) 000-0000 or [email protected]’s email.